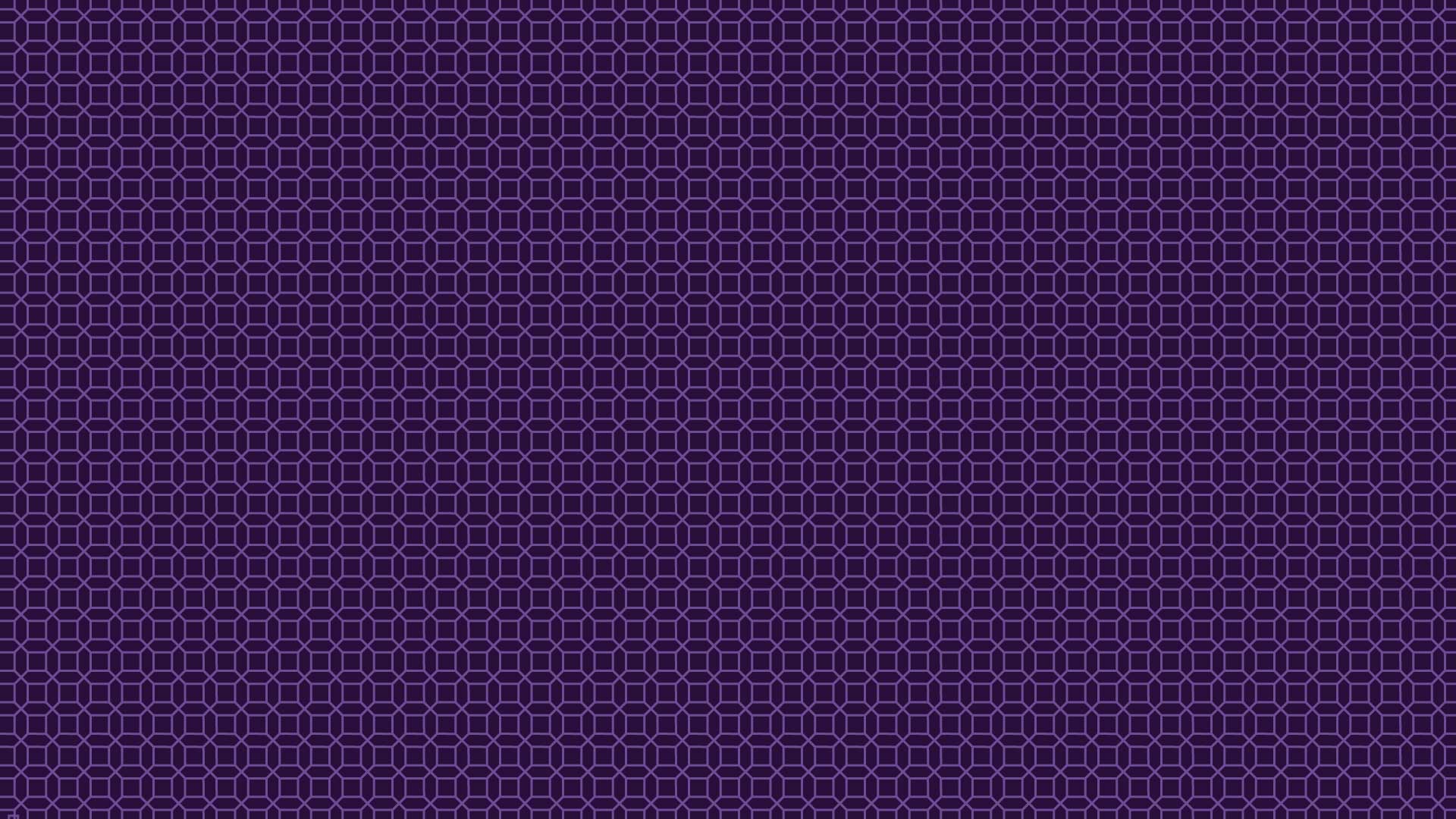 With clear views in all directions, Claremont Hall sits atop one of the highest points on Manhattan's West Side, overlooking Riverside Park and the Hudson River. Robert A.M. Stern architects have designed a residential high-rise of refined craftsmanship that seamless integrates with this historic neighborhood and campus.

The crown of Claremont Hall, overlooking The Hudson River, Riverside Park, and the George Washington Bridge.

New development has a responsibility to future generations. Claremont Hall was designed as a sustainable building, earning a LEED Certification as well as leading the way for the renovation and preservation to Union’s campus that will reduce carbon footprint.

The entrance of Claremont Hall at 100 Claremont Avenue

Robert A.M. Stern Architects (RAMSA) has elevated the New York skyline with some of the city's most celebrated and iconic luxury high-rise buildings, such as 15 Central Park West and 220 Central Park South. RAMSA is also one of the country’s leading practitioners of the Collegiate Gothic style, having executed this style on numerous academic campuses including the recently completed Residential Colleges at Yale University, where founding partner Robert A.M. Stern served as the Dean of the School of Architecture for nearly a decade.

Claremont Hall reflects RAMSA’s ability to combine modern residential luxury with the firm's deft application of contextual design to achieve what will be some of the most sought-after residences in New York.

We like to think we’re building on the traditions of the city and growing from its history.

Architecture assumed a loftier vision after the middle ages. Innovations in engineering and building techniques enabled the new vertical style that would come to characterize Gothic architecture. These advances allowed architects to design buildings with larger windows, higher ceilings, and more natural light. This architectural style is foundational to the design of Claremont Hall.

But there is more to the rise of Gothic architecture than meets the eye. The buildings themselves came to be seen as symbols of spiritual and intellectual enlightenment.

Riverside Church from Riverside Drive, circa 1930

Claremont Hall shares many of the architectural features and characteristics that define the Gothic style of Union Theological Seminary. By infusing modern luxury with Gothic grandeur, Claremont Hall represents the evolution of enlightened living while every architectural detail creates a sense of continuity with Union and the surrounding community.

The Crown of Claremont Hall is framed by a series of setbacks with classical parapets that create a play of light and shadow across the building’s facade. The top is defined by its Pointed Arches that can be seen for miles in any direction.

Bay Windows are uniquely featured in select residences, which add natural light and a sense of expansiveness to a room while amplifying views.

A pair of double-Gothic windows reflect the classic pointed arch of the Seminary’s double-lancet window.

The original Gothic Tympanums and Hooded Tudor Windows have been restored and preserved on the original refectory façade.